Building on your land: the last available lot

For many people, part of building a custom home is finding the right place to build. Perhaps you've been searching for a while and you're getting a little frustrated with the process. But then you find a great deal on the last available lot in a particular area. Lucky you! Or maybe not.

There's a reason that lot you're thinking about buying is still vacant. Your job is to figure out if that reason is a deal-killer or not.

When a land developer starts selling lots, he usually doesn't vary the prices enough to account for the real differences in desirability. As a result, the lots get cherry-picked, either by builders, the people buying the custom home, or both. Here's what that usually means:

The unsuspecting buyer who's looking to build a house on her own land comes along and thinks she's found a hidden gem. But it's highly likely there's an issue of some kind.

We once had a client with a lot he had just bought in a neighborhood that had been developed some 20 years prior. He got a really good deal. But then we discovered a problem. The FEMA floodplain maps had been redrawn in the interim, and the house would need to be raised seven feet above the existing level of the land. With costs for concrete, labor, fill dirt, etc., it was going to take $70,000 to make that lot suitable for building. That $20,000 lot became a $90,000 lot.

If you're looking at the last lot in a development, be sure to do your homework first. 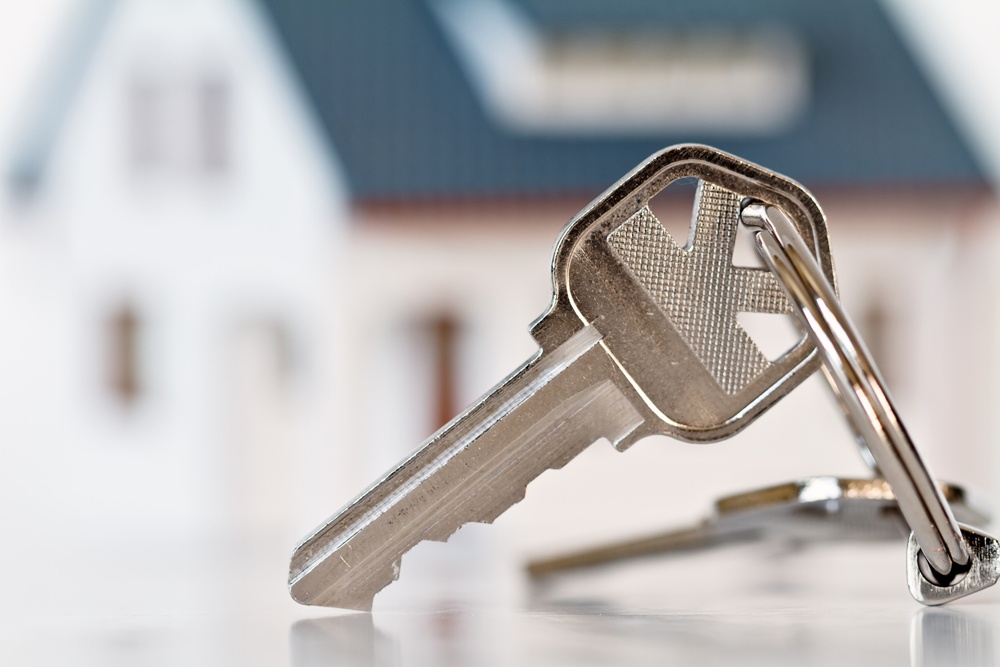 One Question to Ask Your Oklahoma Real Estate Agent

You're thinking of building a custom home on your land… so why on earth are we talking about a...
END_OF_DOCUMENT_TOKEN_TO_BE_REPLACED 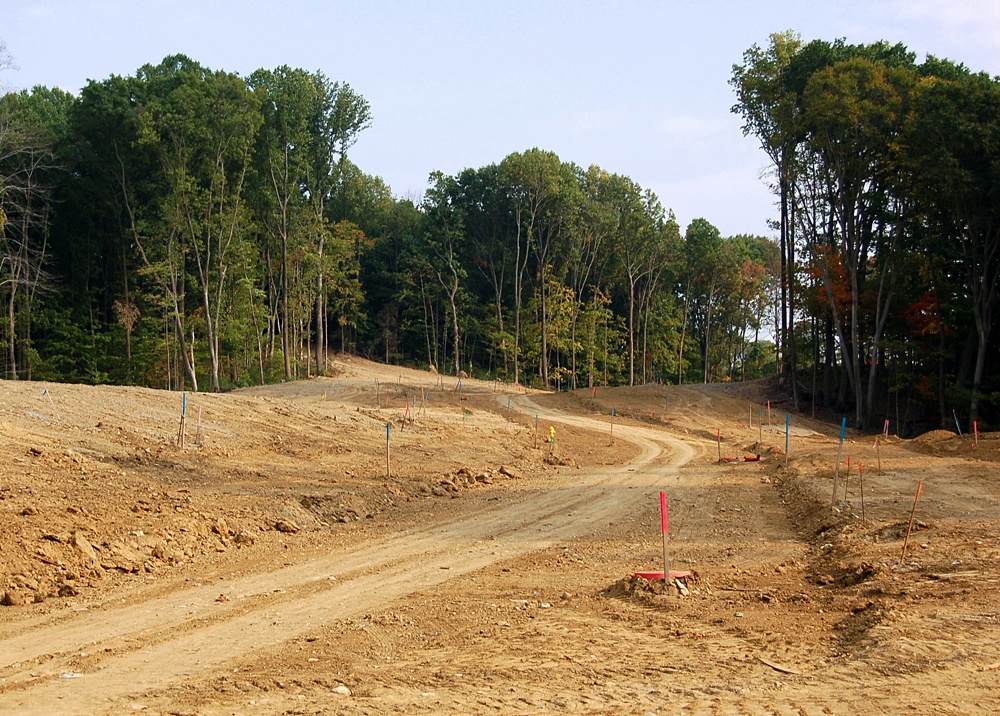 Buying Land? Here's What You Ask the Seller

If you dream of building a custom home on your land, the land itself can be a make-or-break...
END_OF_DOCUMENT_TOKEN_TO_BE_REPLACED 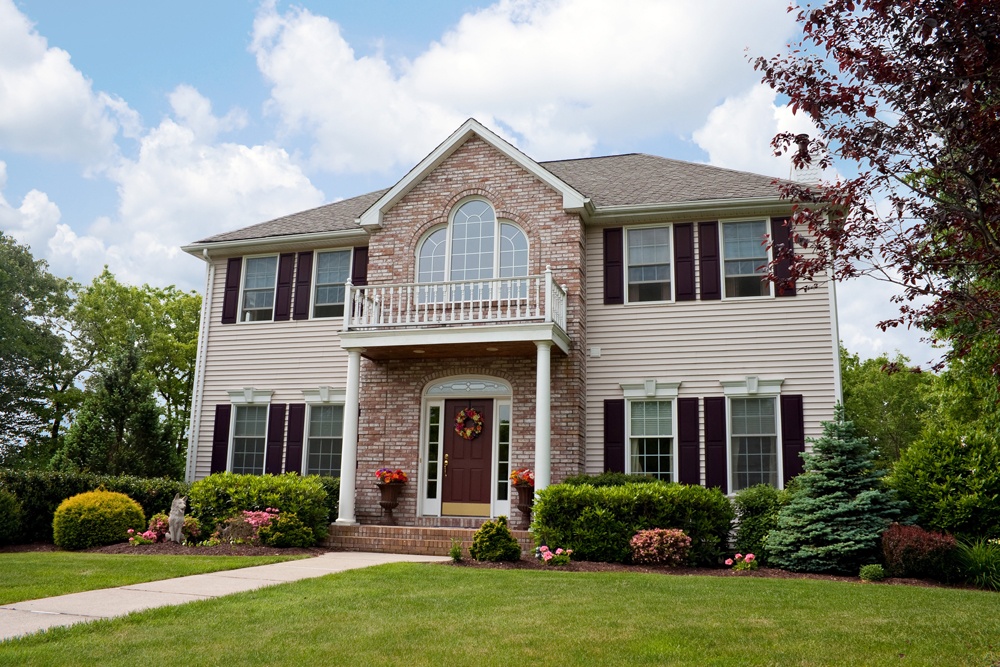 Building on your land: top three gotchas in covenants and restrictions

Most neighborhoods have covenants and restrictions. In most cases, it's a way for the land...
END_OF_DOCUMENT_TOKEN_TO_BE_REPLACED