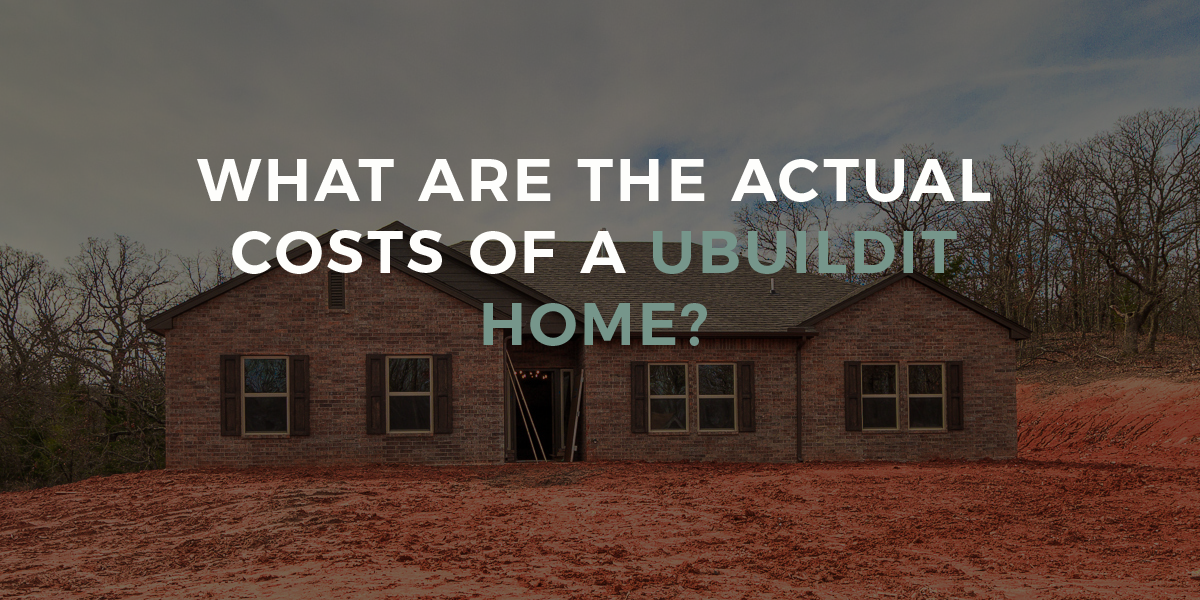 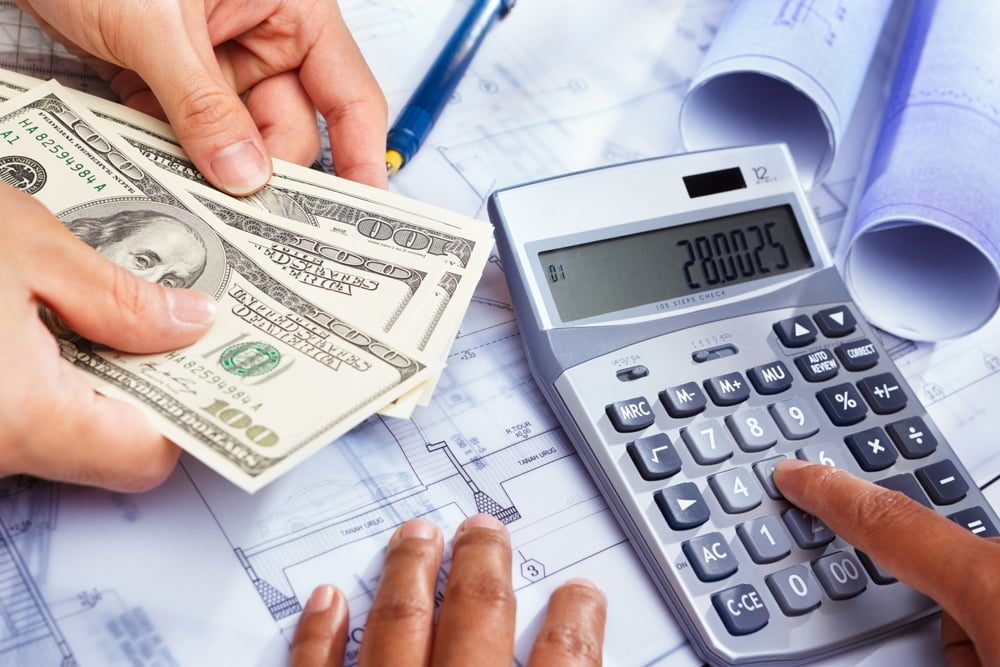 You have a house plan you've fallen in love with. You own your land. You're ready to find a builder and start building your dream home. Problem is, you've been to every reputable builder you can find, and every one of them has said the cost to build that home is outside your budget.

Shopping Around for a Custom Home Builder

You keep shopping around and find a custom builder who says he can build that house within your budget. Finally! Someone who can give you the answer you want to hear.

So, you hire the builder and you sign a cost-plus building contract, which basically says you'll pay the cost of labor and materials plus a fee to the builder.

Sounds pretty straightforward, and the builder's estimate does, in fact, show that your cost will be within your budget.

A weird thing happened during framing, though—the cost was about 15 percent higher than estimated. Well, building material prices fluctuate monthly, so the lumber cost happened to go up this month. No big deal. Something else will probably be lower than estimated, so it will even out, right?

Oops. Turns out drywall, cabinets, heat and air, roofing, trim, doors, and seemingly everything else went up this month also or the items you selected were above the "allowance" for that particular line item.

In the meantime, you keep paying the bills and keep paying your builder his fee, which happens to be a percentage of the overall cost. So when building material costs go up, so does your builder's fee. Hmmm…

Well, you do a little research, and it turns out your builder has a track record of going anywhere from 15 to 30 percent over budget. He promised you great things in the beginning—the things you wanted to hear even after the well-known builders had told you the house wouldn't fit into your budget.

Switching Home Builders During a Build

Then you get a certified letter in the mail informing you that a lien has been filed against your property. Turns out one of the builder's subcontractors had subcontracted out some of the work because he was too busy to do it. The builder didn't know that, but the work got done, and he paid his subcontractor.

But guess what? The sub didn't pay his sub, and now the second sub is filing a lien on your property to make sure he collects his money. Guess who's going to have to pay for that? Yep, you are. That's how the law works. You won't be able to close on your permanent financing until that lien gets taken care of, so you're going to pay for that work twice.

Hire the Right Home Builder from the Start

Now, this may seem like an unbelievable tale if you've never been there, but we've seen it happen again and again. Beware of the hidden costs of hiring the cheapest builder you can find or of hiring the one who will give you the answer you want to hear. It doesn't usually work out well in the end!

I've written about this before, but there are two basic types of homebuilding contracts: cost...
END_OF_DOCUMENT_TOKEN_TO_BE_REPLACED

If you're buying a used car or used house or bidding at an auction, it's probably smart to keep...
END_OF_DOCUMENT_TOKEN_TO_BE_REPLACED 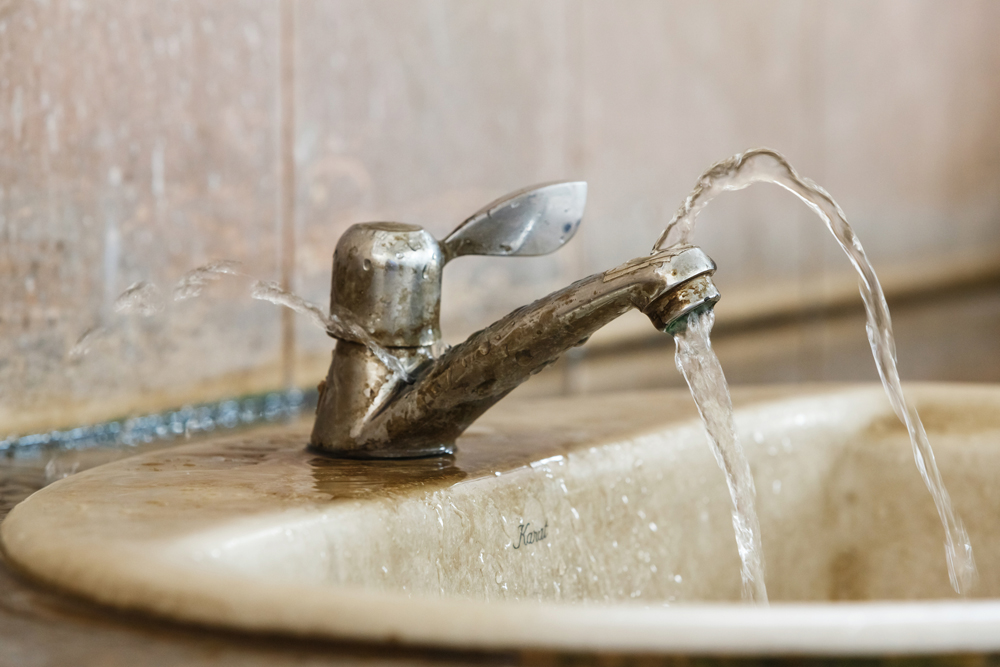 Where You Shouldn't Cut to Save Money on Your Custom Home

When building a custom home on your land, it can be tempting to try to save money on things that...
END_OF_DOCUMENT_TOKEN_TO_BE_REPLACED