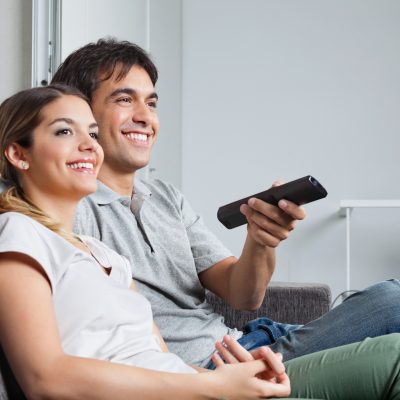 Watching some of those reality TV shows about house flipping cracks me up. They make it look so easy!

Condensing four or six months' worth of work into an hour, or even 30 minutes, is bound to give viewers a distorted view of the work it takes to build or renovate a home.

I'm probably biased because I live construction every day, but that also means that I know the reality that these shows often miss: contractors who show up late, materials that are no longer available, city inspectors who seem to want to cause delays, rain that never seems to end—the list goes on.

Think about your own job. If someone came to the office, school, home, hospital, or wherever you work, worked under you for six months, and then made a one-hour show about it, would it be accurate?
Chances are the the result would look nothing like your reality. Would they be able to capture what you face on a daily basis? The small decisions based on years of experience? I'm willing to bet that someone who watched that one-hour show about your work would have a rough time stepping into your shoes based on that hour.

Now, reality TV has a way of looking real without being real. I've spoken to many people who were intrigued by the apparent ease of tackling a DIY project that actually turned out to be pretty daunting. They discovered (often too late!) that there's a reason the professionals on and off the shows spend years honing their construction skills.

Ultimately, reality TV is just entertainment. If you want to tackle a project you've seen on your favorite show, at least make sure you have the phone number of a good contractor if it doesn't turn out as planned!