A monkey could build a house 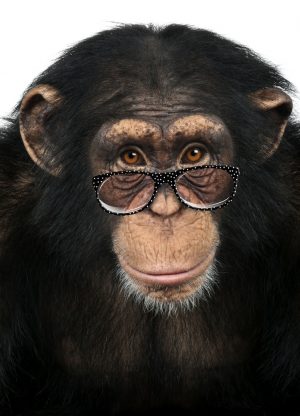 Building a house just isn't that difficult once the design is in place, the financials are done and we're down to putting materials together. In fact, building the house itself is the easiest part of being a home builder. And just about anybody who calls themselves home builders can do that part pretty effectively.

But if actually getting to that point was easy, our jobs would be a walk in the park.

There are a lot of other issues that a monkey really couldn't handle, and it's solving those issues that I take the most pride in. Let me give you an example.

We found the best area on the land to build a house and worked with a surveyor to site the house and part off one part of the land from the other. Then we worked with the banker and the title company to handle the legality of parting the lots and financing the construction.

He hadn't even known where to start and assumed that no builder would spend the time to work this stuff out. The customer is already thanking me and we haven't even talked about building the house!

A lot of builders don't want to touch that. They want everything cut and dried. They show up for one flat piece of land neatly proportioned, utilities ready. And once that's in place they build a plan that they've built over and over before. But like I've just explained, many home construction projects aren't nearly so simple.

Nobody wants to be a monkey, least of all me. That's why I thrive on the complicated jobs. It's always just a little more satisfying when you've gone the extra mile than when you've done what you're already comfortable with.